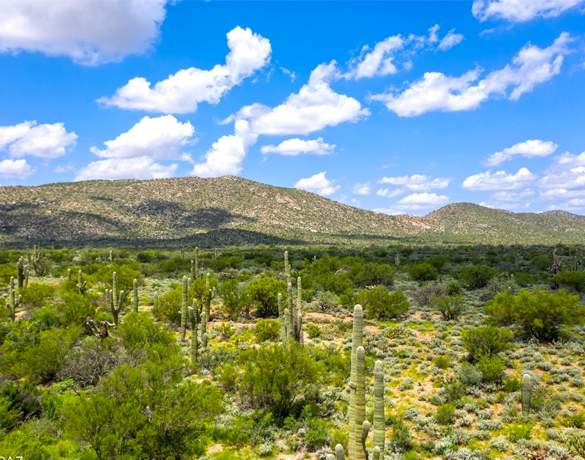 TUCSON, ARIZONA — Rocking K a new master-planned community in the southeast Tucson area of Vail, Arizona, at the foot of the Rincon Mountains near Saguaro National Park, has been selected as a site for a Moderne Communities’ latest build-to-rent.

Randy Bury, founder of Moderne Communities, a Paradise Valley developer, recently purchased 15.5-acres in Rocking K for $4.1 million ($6.07 PSF). The gated community will be the only build-to-rent community within the Vail master plan.

Plans are to break ground early next year on 224-units at Rocking K. As well as a developing 185-units on a 14-acre parcel in Tolleson, just west of Phoenix. These two build-to-rent projects are worth a total of $106 million.

Both communities will feature a resort-style pool, barbecue area and community fitness area, as well as pocket parks throughout the neighborhood. With 9-foot ceilings, all the homes will have their own backyards and doggie doors

The company’s first build-to-rent project in Las Vegas is 90% leased and over 80% occupied.  Bury expects leasing to be stabilized by the end of January, with rental rates ranging from $1,500 for a 1-bedroom unit to $2,325 for a 3-bedroom unit.

It’s too early to determine rental rates for the two new Arizona projects, but they likely will be somewhat similar to the Vegas community. The Tolleson and Tucson projects will also offer one-, two- and three-bedroom homes, and are expected to be ready for leasing in the Q1 2023.

That’s not all.
We have so much more to share.

Check out our other media articles